Hello, I would like to have a look to the minimization and the conformers search code, where can I exactly find it?
Thanks

Avogadro uses Open Babel for force fields and conformer searching. If you have particular interests, let me know and I can point you in the right direction. (I wrote a bunch of it.) 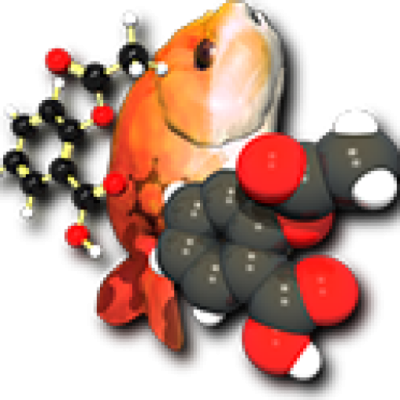 Open Babel is a chemical toolbox designed to speak the many languages of chemical data. - openbabel/openbabel

Yes please I would like to know how the minimization and conformer search algorithms are implemented in the code itself.

I am a frequent Avogadro 1.1.1 user and I would like to point out some things I have encountered.
When I build a molecule and save it in the .mol2 format I noticed that the atoms are not numbered like C1, C2, O1, O2, H1, H2 and so on but only C, C, O, O, H, H, it would be nice to have it.
It would also be nice to have the possibility to set a working directory.
I have another idea, after having performed a conformer search, I would like to export all the conformers in a single file for a docking study. Would it be possible to implement it?
Thanks and Kind Regards.

where can I find the code?
thanks

As I mentioned above, it’s part of Open Babel:

Open Babel is a chemical toolbox designed to speak the many languages of chemical data. - openbabel/openbabel