I’m pretty excited that we have an initial draft of (python) workflow scripts. The idea is simple - Avogadro will pass off a molecule to a command-line script, which could be Python or anything else that handles JSON. The script hands back some JSON for a dialog, and when run, it returns a modified molecule to Avogadro.

The initial example simply scales the Cartesian coordinates for all atoms. Another example will use a Python package to build nanotubes (https://scikit-nano.org).

I want to ask the community if they have some ideas for use cases. For example, should the scripts be able to return numbers and/or text in addition to the molecule?

Thoughts? We’d like to nail down the API and packaging so multiple scripts can be built up before release. 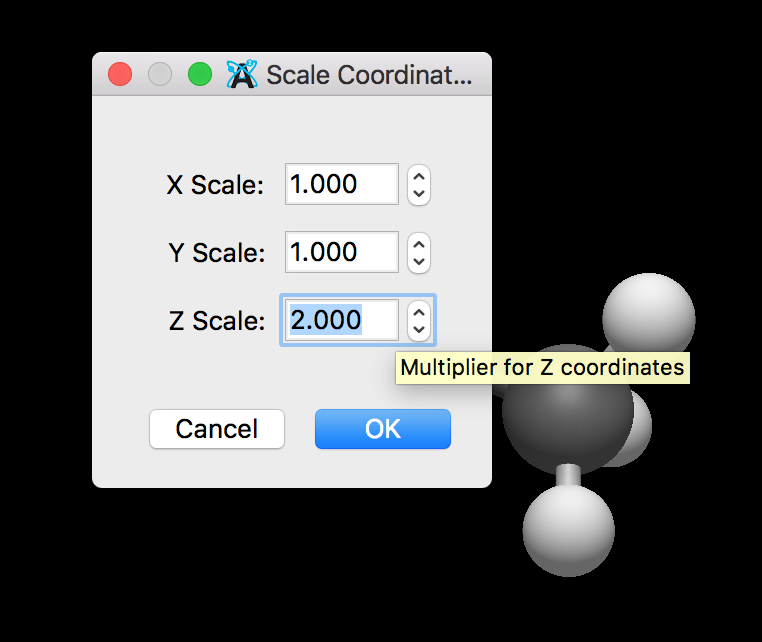 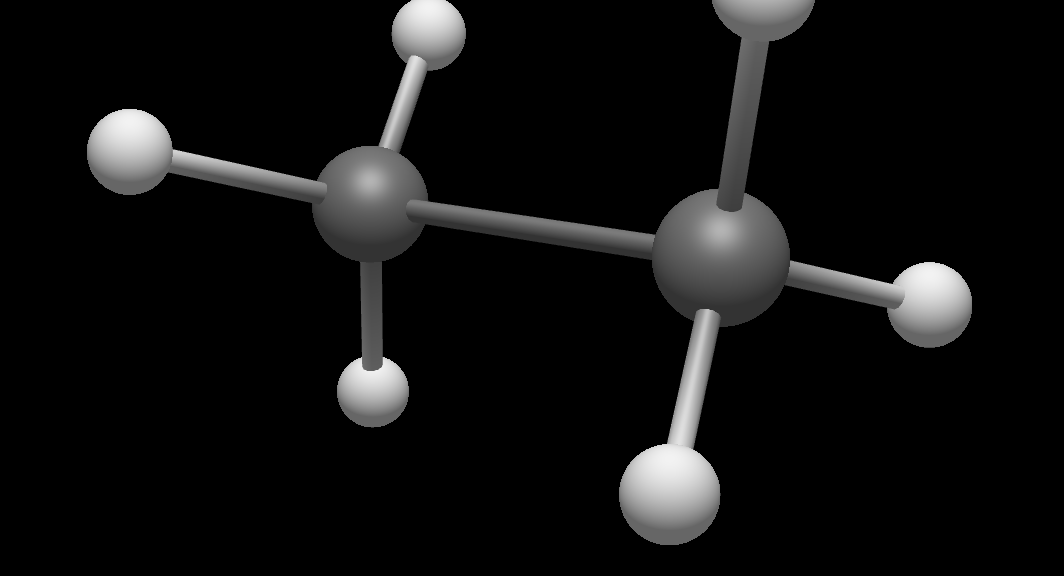