I believe this to be a bug with Avogadro 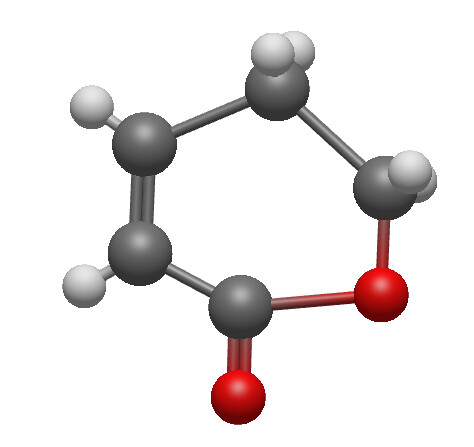 I want to change the C-C single bond (upper right) to a double bond. I try to do it two ways: 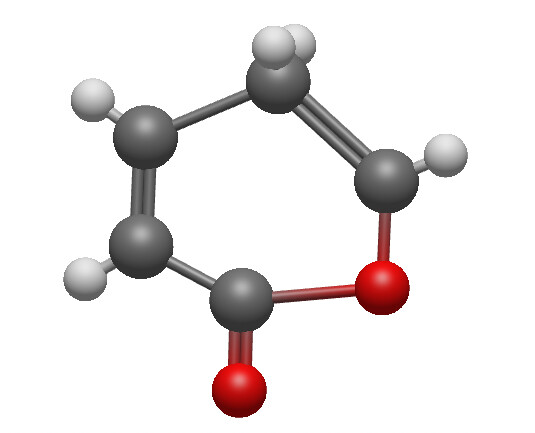 And clicking on one atom drag to another: 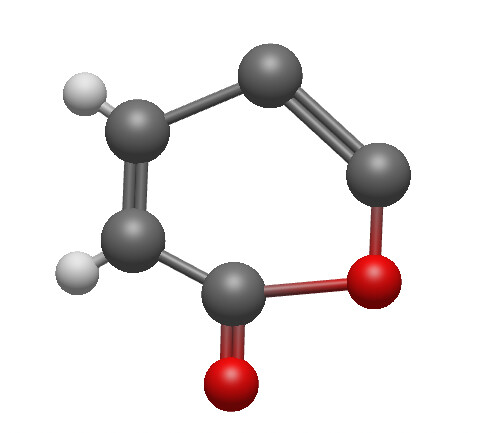 That said, if I click on a bond and then clicking one and dragging to another, I do get the right thing: 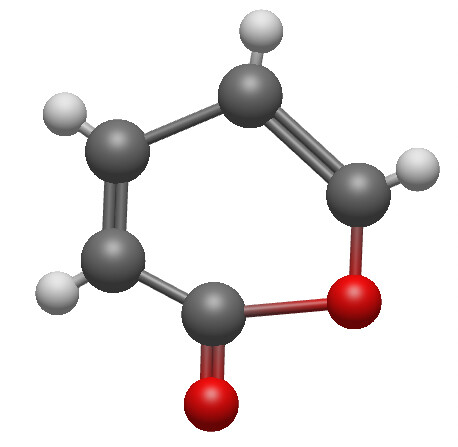 Actually, there’s another thing – I can’t optimize this structure:

For reference, the force field is set to “forcefields”. But this could be part of the update to force fields that you’ve mentioned elsewhere. 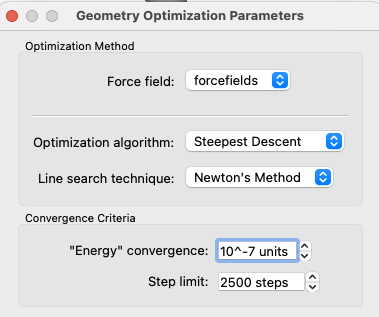 For reference, the force field is set to “forcefields”. But this could be part of the update to force fields that you’ve mentioned elsewhere.

No, that looks like there was a problem building Open Babel with that version.

I used this one from ~6 days ago

At the moment, it just applies SSAO and edge detection to spheres, cylinders and… opaque meshes, so as to test them. Some changes still pending: * Extend it to other geometry types. * Fix bugs, in particular SSAO working weird in perspective projection. * Add dialog to configure rendering. Developer Certificate of Origin Version 1.1 Copyright (C) 2004, 2006 The Linux Foundation and its contributors. 1 Letterman Drive Suite D4700 San Francisco, CA, 94129 Everyone is permitted to copy and distribute verbatim copies of this license document, but changing it is not allowed. Developer's Certificate of Origin 1.1 By making a contribution to this project, I certify that: (a) The contribution was created in whole or in part by me and I have the right to submit it under the open source license indicated in the file; or (b) The contribution is based upon previous work that, to the best of my knowledge, is covered under an appropriate open source license and I have the right under that license to submit that work with modifications, whether created in whole or in part by me, under the same open source license (unless I am permitted to submit under a different license), as indicated in the file; or (c) The contribution was provided directly to me by some other person who certified (a), (b) or (c) and I have not modified it. (d) I understand and agree that this project and the contribution are public and that a record of the contribution (including all personal information I submit with it, including my sign-off) is maintained indefinitely and may be redistributed consistent with this project or the open source license(s) involved.

Right. I just don’t know if that has all the other fixes in it. The hydrogen bug was annoying - took ages to track down.