No, it’s not quite the end of August, but I start teaching on Monday, so it’s easier for me to draft this update now before life gets busier.

The extremely talented @aerkiaga finished up Google Summer of Code with some blockbuster new features. 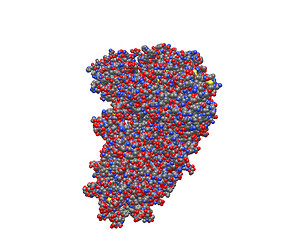 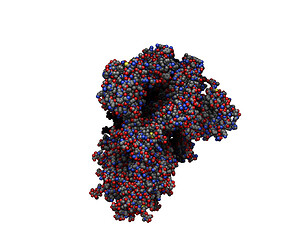 It’s not just proteins - it makes everything clearer with real-time shadows: 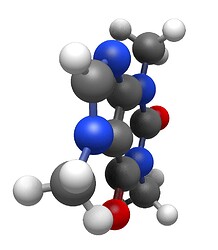 In a series of patches, there’s now support for easily building a range of inorganic / organometallic complexes, or building out ligands and functional groups from hydrogen sites. 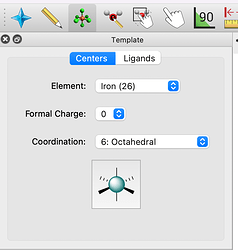 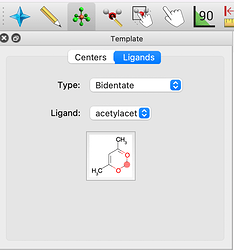 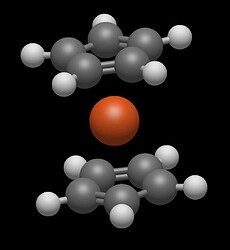 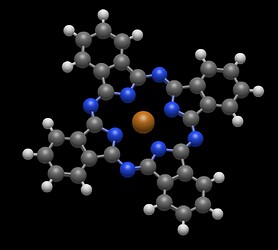 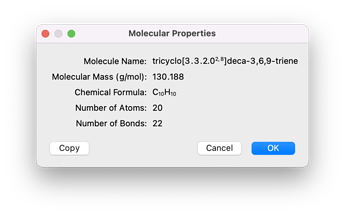 I almost forgot … along the way, I merged support to determine bond orders from XYZ, Fchk, quantum formats, etc. 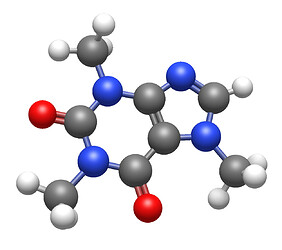 Please report bugs - I just fixed a bunch of them.

You can now generate the centroid or center of mass of the molecule or a selection of atoms, including a site perpendicular to the best-fit plane of the molecule (e.g., used to generate Cp ligands). 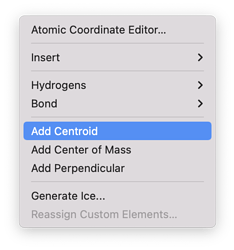 There are now “Copy As” SMILES and InChI commands (back from v1.x).

These files support multiple coordinate sets / disorder through “Alternate Location” sections. These are now properly supported and you can switch between them.

If you mis-typed a PDB code or otherwise had an invalid MMTF file, Avogadro could crash. That’s now fixed.

Previously, the bond-centric tool or editing in the properties table would not adjust torsions between rings. That’s now fixed.

The scroll wheel was a bit flaky on Linux - it should be smoother now.

There are a lot of bug fixes this month as we move towards 1.98 and 2.0. Thanks to everyone who made bug reports or gave feedback on the forum.

Your feedback is absolutely appreciated. If something isn’t working well, buggy, crashes, … or even if you think “oh, I have a good idea,” please post or submit an issue.

I’m adding a comment to bump this up… there was a lot of development in August.

Please report bugs - I just fixed a bunch of them.